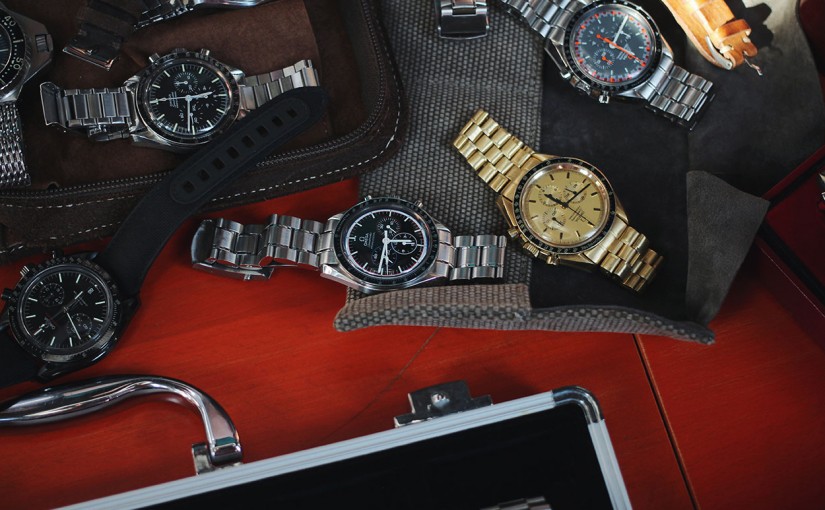 A few weeks ago we announced that we would host a Speedmaster GTG in Düsseldorf and last Saturday was ‘the day’. As close to the 20th of July as possible, when the moon landing took place in 1969. In this article you will find our event report, with lots of images taken during the day and evening. 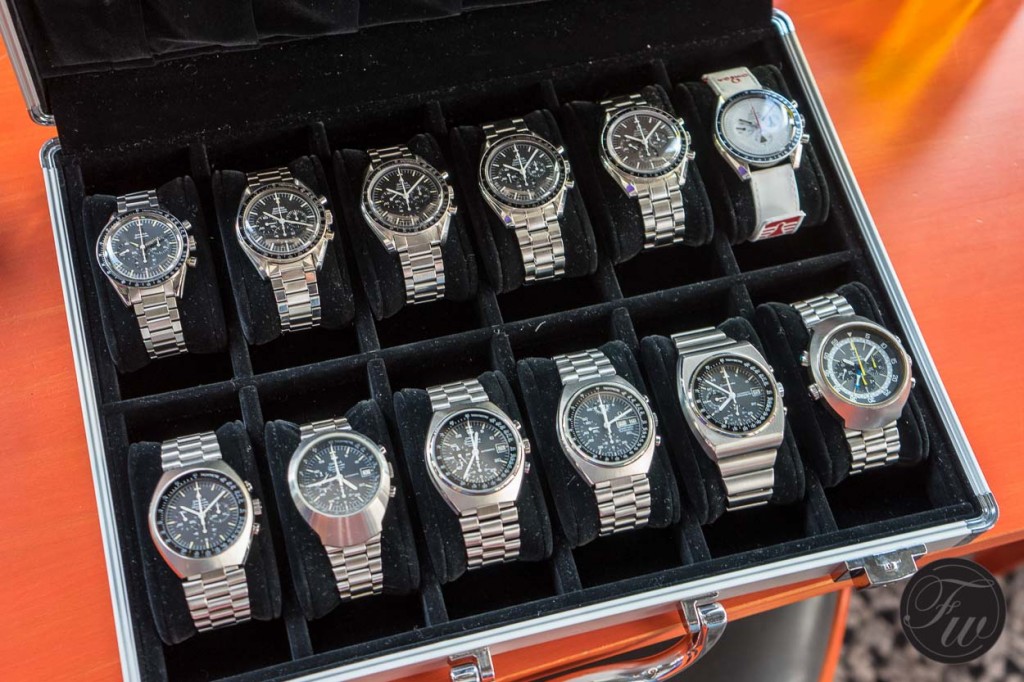 If you were there we hope you had a blast and if you were not there, I hope it is an inspiration to join us next time. A special thank you to Christopher Haas who helped us finding a great location for the event and who made the reservation. Another thank you to all 30 guests who joined us last Saturday. We had a wonderful time and were happily surprised buy the watches you brought with you, the knowledge about Speedmasters and watches in general and of course the fact that everyone interacted so easily with each other. Some traveled from far, or had to deal with big traffic jams but in the end everyone who confirmed showed up. Awesome! There were Speedmaster enthusiasts from Germany, Belgium, The Netherlands and the United Kingdom. 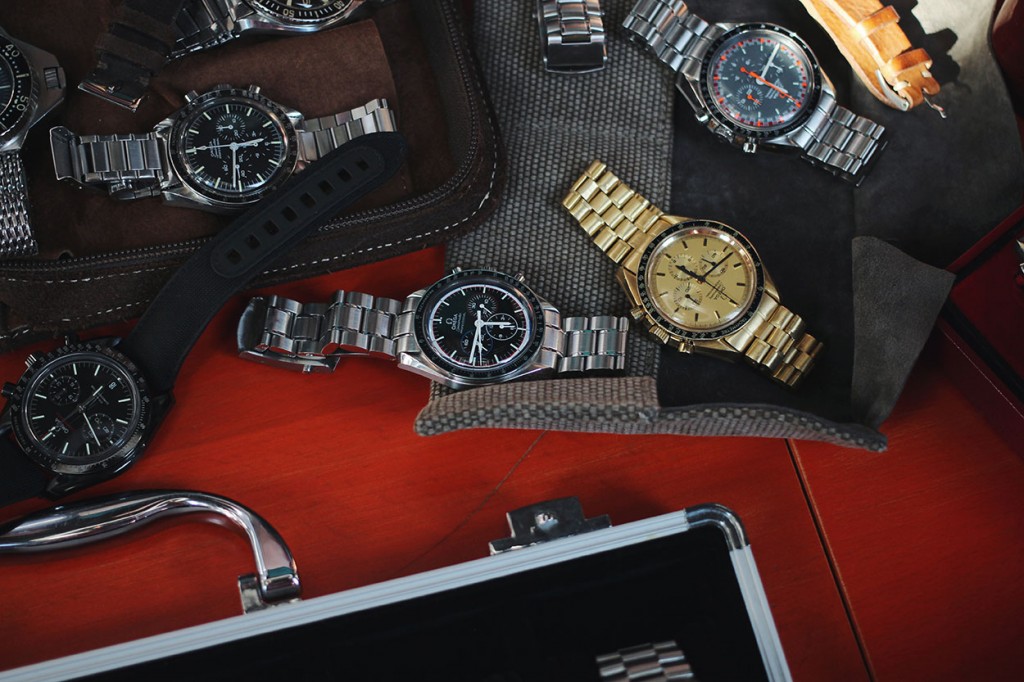 We saw Speedmaster watches as early as from 1960 (CK2998) to the latest models (e.g. Dark Side of the Moon and Apollo XI 45th Anniversary editions), all watches were treated with the utmost respect by the visitors. Furthermore, guests politely asked up front if they were allowed to bring other watches as well. Of course! So there was a lot more to see from other Omega collections as well as some very collectible pieces from other brands like Heuer and Rolex.

We planned to have drinks and later on a dinner. Everyone was there at 16:30 and most of them stayed to the very end. Some had traveled for hours to be able to join the Düsseldorf edition of our Speedmaster GTG events, so I was surprised everyone was there on time. The location was in the city centre of Düsseldorf, near the famous K? (K?-Bogen, an interesting architectural building, designed by Liebeskind). A very busy and crowded shopping area with lots of swiss online replica watch dealers and retailers. Unfortunately not an Omega boutique (or Tourbillon Boutique) in that area, but it would fit there perfectly.

In a special and separated room in the restaurant, guests of the Speedmaster GTG enjoyed drinks and food. Some brought a suitcase or boxes filled with Speedmasters, others just had one and a few had no Speedmaster yet but they’d asked if they could join as they were planning to buy one in the near future and could use some inspiration on what model to buy. From what I’ve heard from them at the end of the evening, they are certainly aiming to buy one soon.

The technical knowledge on the Speedmasters from the guests was impressive. The eye for detail on the older models and some of the limited editions was interesting to witness. Loupes were brought in to check some of the details on dials and movements. Authenticity and originality are very important when it comes to collecting Speedmaster watches, even though it is not always certain how some reference numbers originally left the factory in Biel. Luckily, the Omega museum and archives team have a lot of information about the watches that were sold in the past and might be able to help you with questions.

At least I am happy to see that collecting Speedmasters is – although prices are rising on vintage models and it is getting more difficult to find perfect and original vintage Speedmasters – still a lot of fun. The craziness that we witness with certain Rolex models didn’t reach the Speedmaster collecting community yet and the cost to get one back in original state is still acceptable. I sincerely hope it will stay this way as long as possible.

As there were so many Speedmaster watches brought to the Speedmaster GTG, it is difficult to discuss them all. So here are a couple of highlights, but certainly not all of them. Make sure to check out the images galleries at the end of this article.