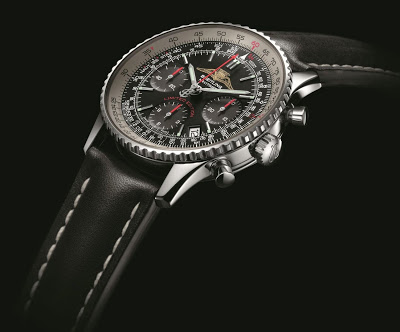 In tribute to the legendary 1950s Navitimer AOPA, Breitling replica has created a 500-piece limited series with the “Aircraft Owners and Pilots Association” logo and a replica chronometer-certified self-winding chronograph.

In 1952, Replica Breitling chronograph that was to become its most emblematic model and one of the great 20th century watchmaking classics: the famous Navitimer replica, with a circular slide rule serving to handle all calculations relating to airborne navigation. Won over by this instrument, the world’s largest association of aircraft owners and pilots, founded in 1939 in the United States, chose this model as its official watch. Hence the AOPA logo appearing on the dial of many Navitimers produced during the 1950s and 60s. 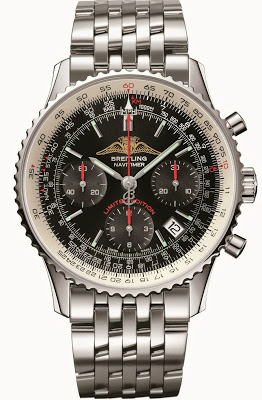 A reinterpretation of this historical model, the replica Navitimer AOPA limited series also bears the logo with its small curved wings on its black dial, as well as on its engraved caseback. In its mission to accompany contemporary aviators, it is powered by a selfwinding movement officially chronometer-certified by the COSC (Swiss Official Chronometer Testing Institute), the highest industry benchmark in terms of precision and reliability.